DR. EZEKIEL OLUSEGUN ALAWALE is an outstanding charismatic leader, whose influence spreads across the religious and secular arena. 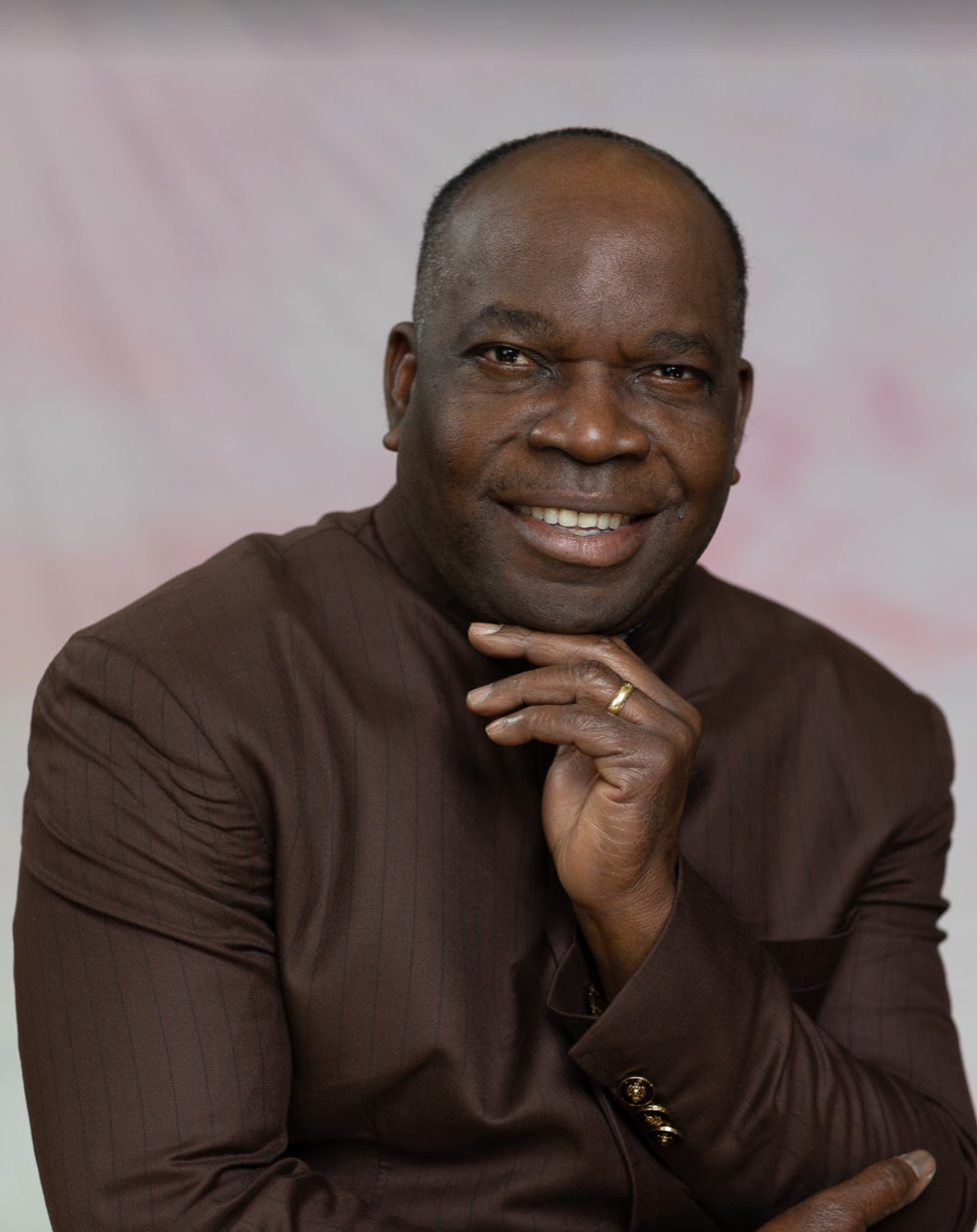 He is the founder and Senior Pastor of God’s Vineyard Ministries (GVM), Nottingham, United Kingdom, a vibrant and impactful ministry, founded in March 2001. GVM has since grown and spread across many cities in the UK; playing a major role in empowering lives and building society. The ministry currently has branches across the UK and Nigeria.

Pastor Ezekiel is a visionary leader and especially passionate about the youth. He is also the founder and pioneer of the Radical Youth fellowship, a University campus-based youth fellowship, with over 26 branches across the United Kingdom.

He has been actively involved in church planting since his ordination as a pastor in 1994.

Dr Alawale’s leadership prowess and capacity have been proven and tested over the years.

For over two decades, he has been active in the charismatic renaissance sweeping across the body of Christ globally. He holds an annual Youth Conference in Nottingham United Kingdom, called ‘Let Your Life Count Conference’. He also holds an annual Youth retreat called ‘Weekend Away’. These youth events attract many young people annually.

He is the pioneer and provost of the GVM School of Ministry, which was established in 2011 and which has so far produced about a 100 graduates. Beside resident students in Nottingham, there are currently students from France, Ghana, Nigeria and the United Kingdom in attendance, through its online distant learning programme.

He is a man of prayer with intense love for God. He runs several evangelistic outreaches such as the Prison and the Schools Outreach Ministries.

Dr Alawale began his early professional career as a Consultant Paediatric Surgeon and lecturer at the University College Hospital and the University of Ibadan, Nigeria. He later worked as a trainee Paediatric Surgeon at the Queen’s Medical Centre, Nottingham, United Kingdom and at the Royal Alexander for Sick Children in Brighton United Kingdom, before he received his call to start the ministry.

He also runs a medical NGO in Nigeria and the UK called the ‘Centre for Medical Informatics and Professional Development (CMIPD). It is aimed at ensuring a healthy collaboration between healthcare personnel in advanced countries with their counterparts in developing countries; with a view to enhancing the services of health care delivery in the developing world. The NGO has an existing MoU with the University College Hospital, Ibadan and the College of Medicine, University of Ibadan.

Pastor Ezekiel is an author, a father, a coach and a life mentor both to the current and upcoming generations. He is married to Dr. Funmi Alawale and they are blessed with three children and a grandchildren.